There are many types of emulsions ranging from low to high viscous, acidic to neutral and long to short shelf life. The majority of food emulsions are typically oil-in-water emulsions (o/w).

Product developers are requested to develop an emulsion with certain characteristics. To meet these requirements,  it is important to select an emulsifier with the right properties such as emulsification and protein protecting properties.

Due to their high HLB value, sucrose esters are very effective o/w-emulsifiers. In general they will create very small and stable oil droplets which will extend the shelf life of the emulsion. Moreover the fine emulsions will also have impact the flavour of mayonnaise or dressings, both will be perceived as less acidic and creamier.

Sucrose esters are not only able to stabilise all kind of proteins against coagulation, they are also able to replace traditional emulsifiers like milk proteins and egg yolk in sauces and creamers. This makes it possible to create sauces and dressings that are vegan, white, stable and creamy. 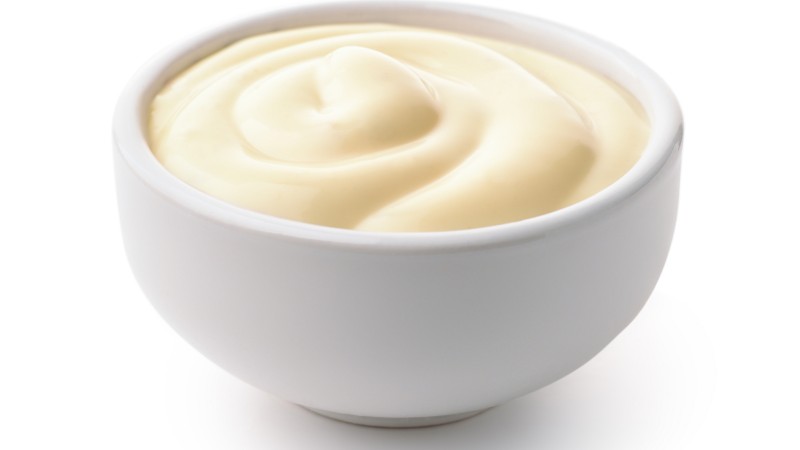 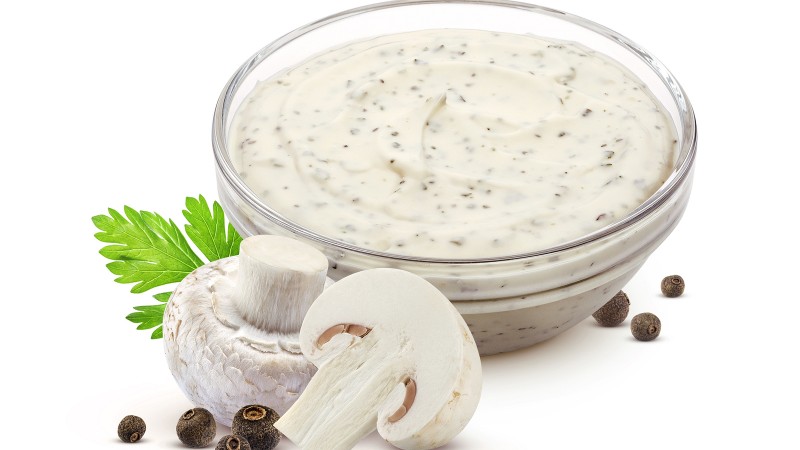 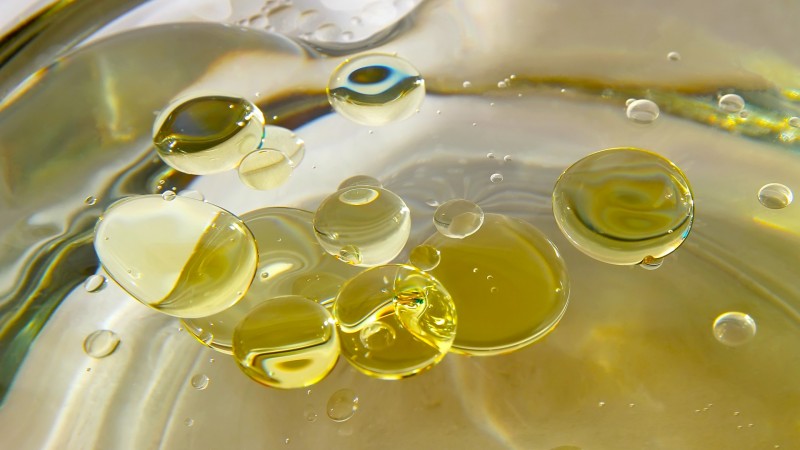 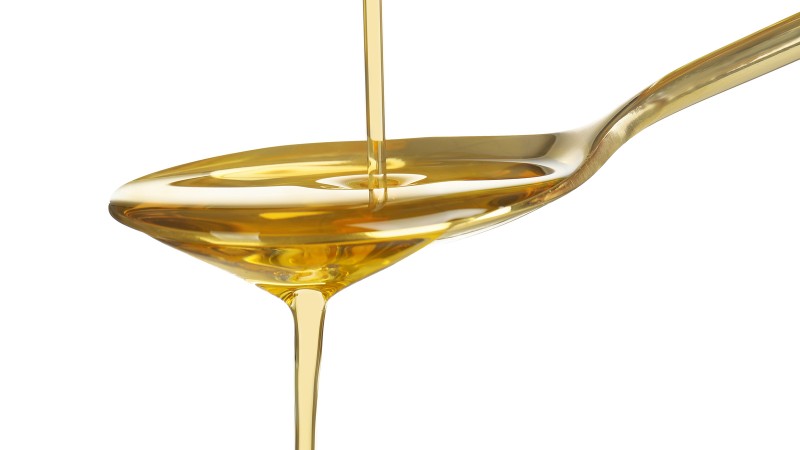