The two main functions of sucrose esters are emulsification and sugar crystallisation. It is no wonder that their main applications are in chewies, toffee and fudges, fondant and panned confection.

Sucrose esters are very effective emulsifiers, due to their high HLB value. This results in relatively small oil or fat droplets in the confection. These smaller droplets are less susceptible to separate from the candy, thus causing oiling. Moreover if the droplets are tightly packed in the sugar matrix the formation of rancid components can be delayed. E.g. the fat is less accessible for oxygen and UV radiation which causes oxidation. 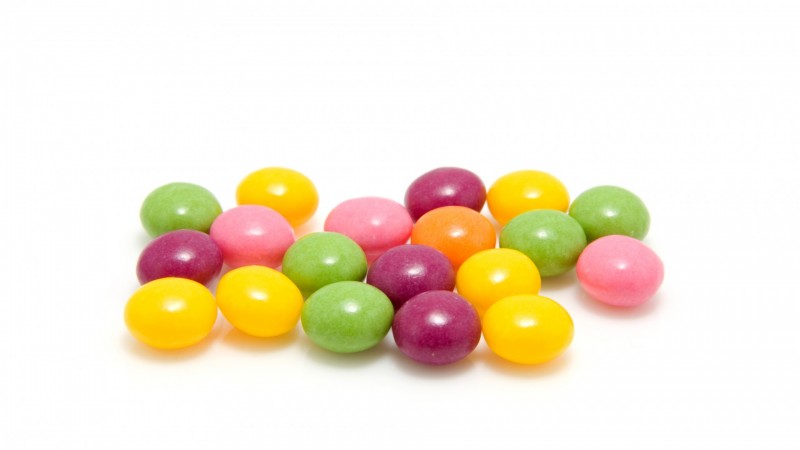 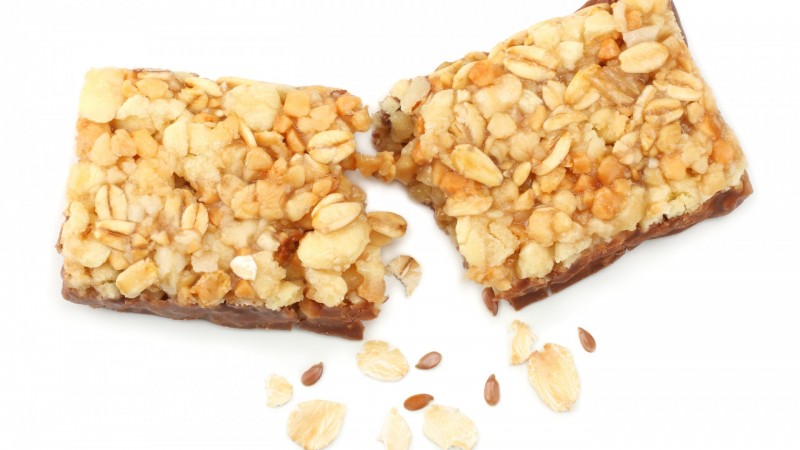 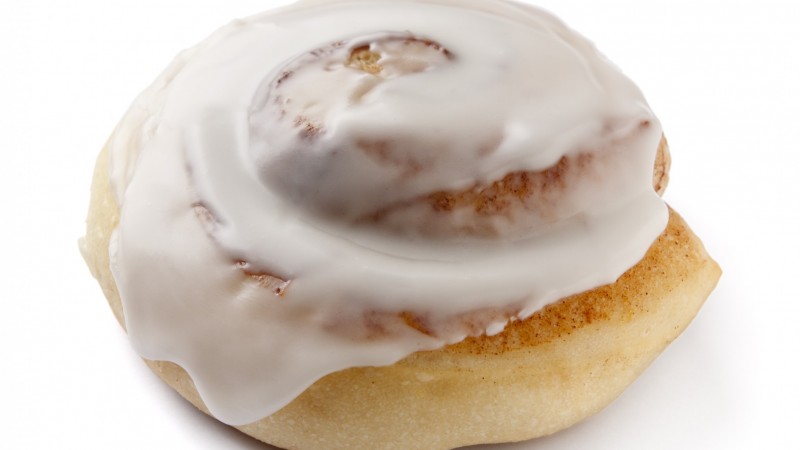 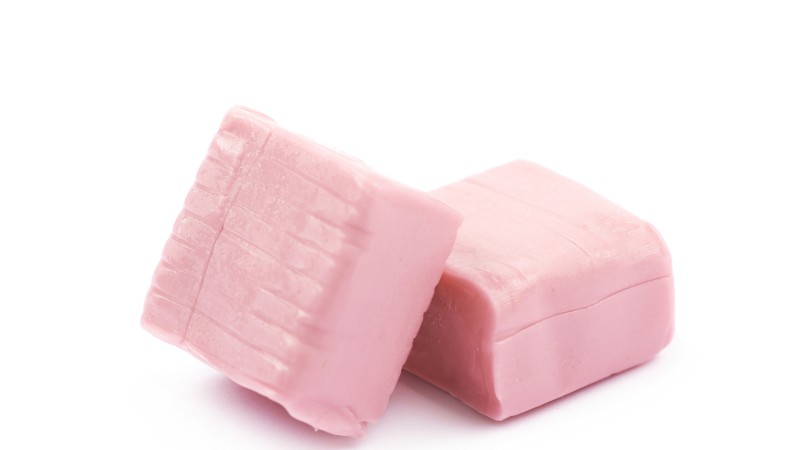 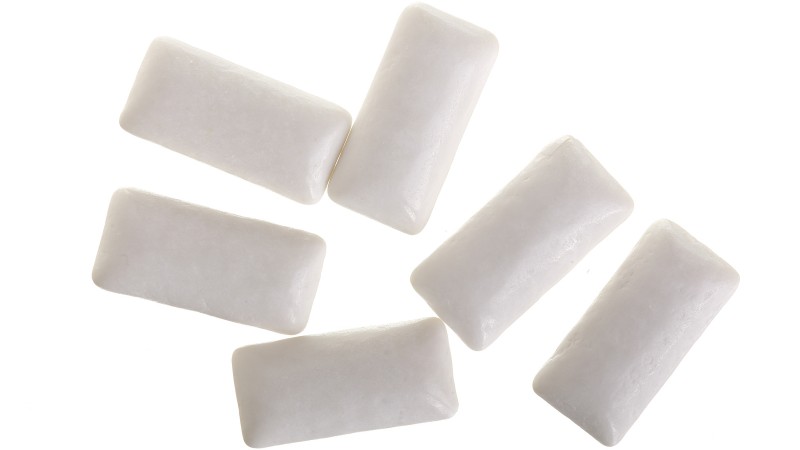