Dairy (analogue) beverages, (ice) cream, mousse and toppings all need a good emulsifier. Sucrose esters are added for various reasons: they can either be used to stabilise an emulsion or to ease whipping. In culinary products and beverages they are also applied to stabilise proteins. Finally sucrose esters have surprising effect on flavour of aerated dairy products.

Due to their high HLB value, sucrose esters are very effective O/W-emulsifiers. They will create very small oil droplets which improve the stability of the (liquid) emulsion and enhance a creamy mouth feel. In toppings and ice cream certain instability is needed to create the right texture and whipping characteristics. For this purpose sucrose esters are combined with other emulsifiers.

Sucrose esters are one of the few food ingredients with a high surface activity without the disadvantage of a soapy taste. Sucrose esters strongly lower the surface tension between air and water, so aeration is facilitated.

The chemical structure of sucrose esters enables them to interact with dairy proteins. This interaction makes dairy proteins less sensitive for high temperature, low pH and destabilizing components like alcohol and beta-glucan. Flocculation in culinary cream, coffee creamers and beverages can thus be prevented. 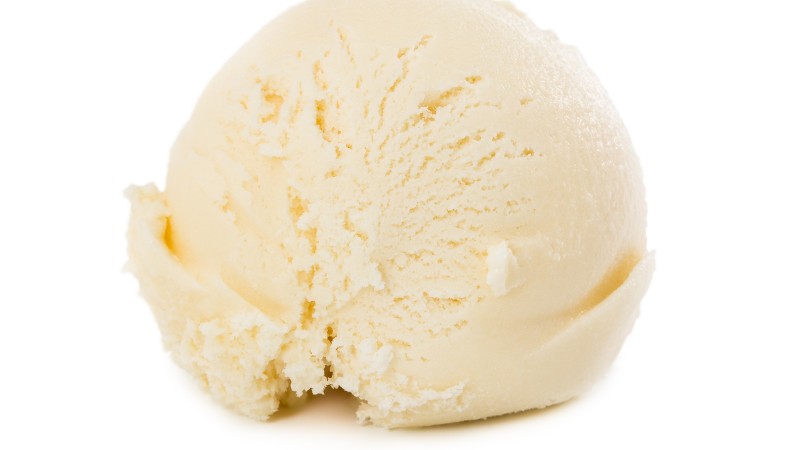 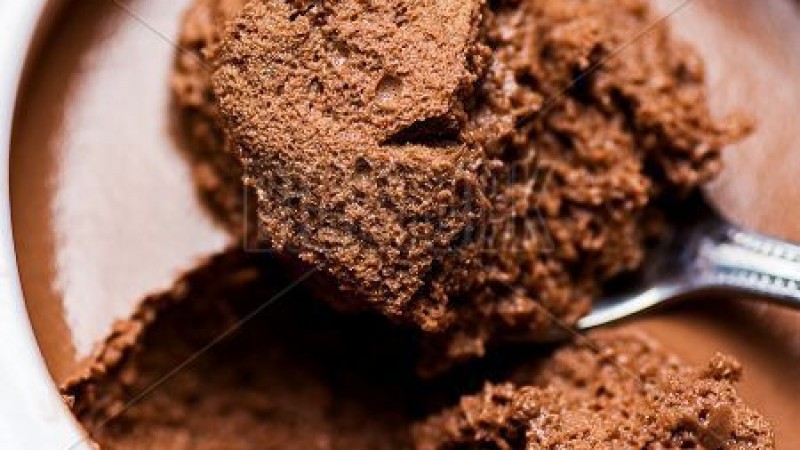 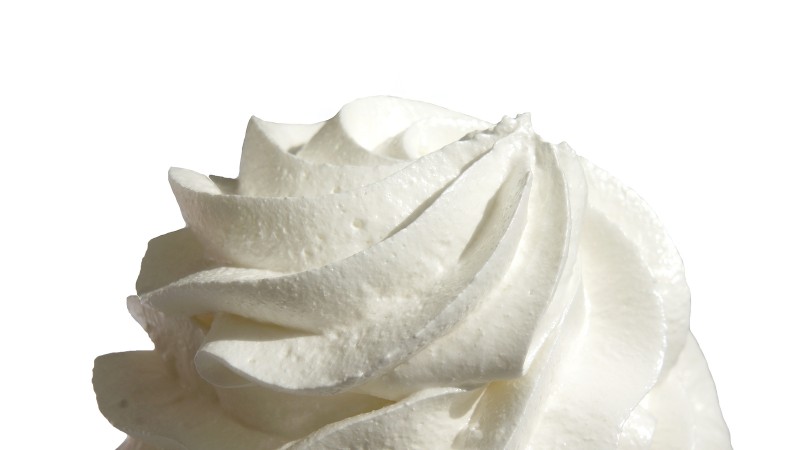 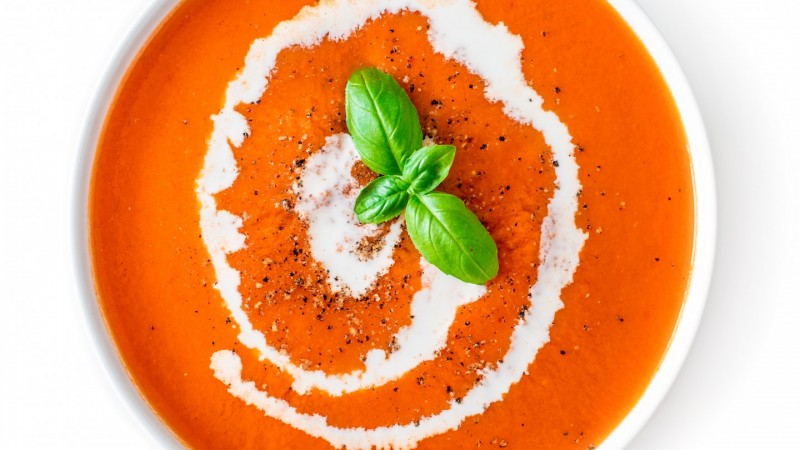 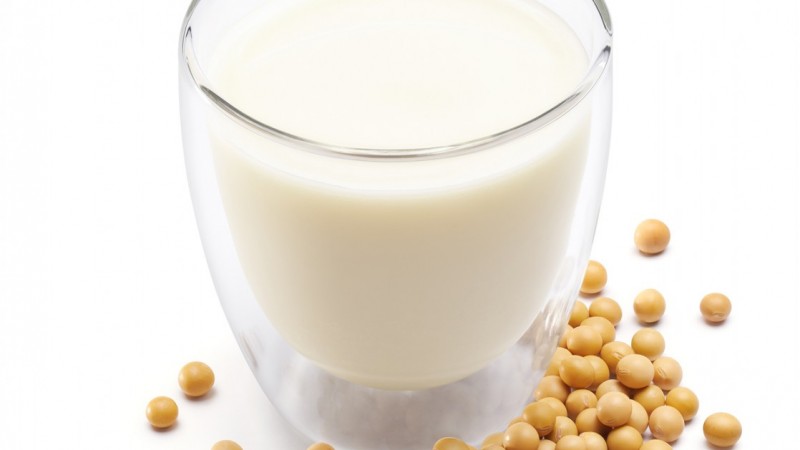 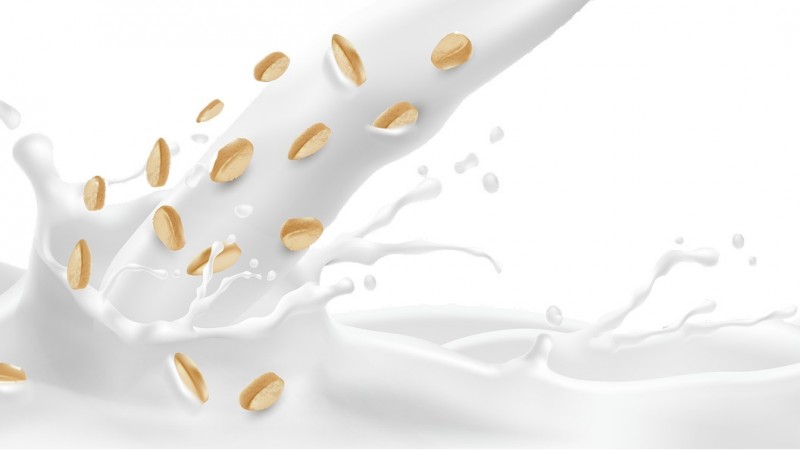