The most commonly used fillings consist of creamed fat (40%) in which components such as sugar, milk powder, cocoa powder are dispersed to create the right flavour.

A good way to reduce the fat in fillings, is to make a water continuous filling. Only a small portion of fat or oil (6-15%) is emulsified in the water phase. This type of fillings can have a mousse like texture with a much lower density than creamed fillings.

Sucrose esters will emulsify the fat or oil in the water phase, and facilitate aeration.

To ensure microbial stability, the water phase should contain bulking ingredients like soluble fibre. As there will be quite some water in such fillings, they can only be used in “moist” products like cake. 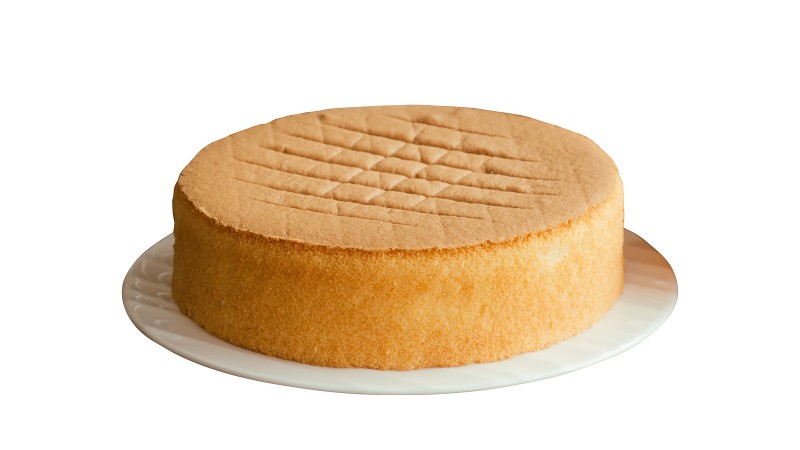 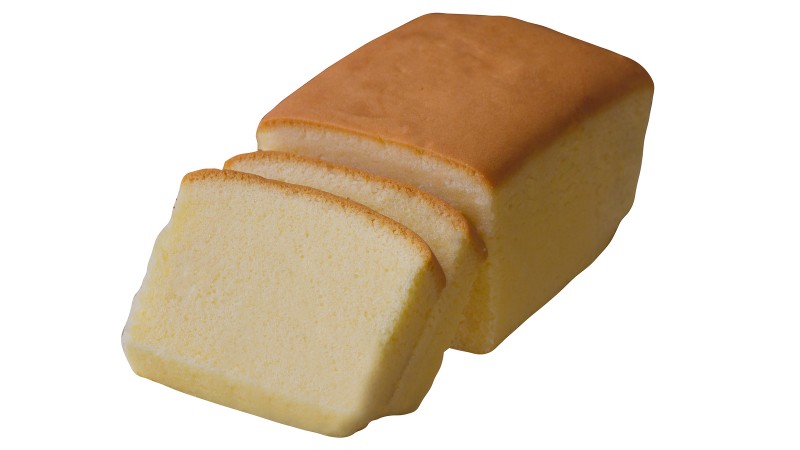 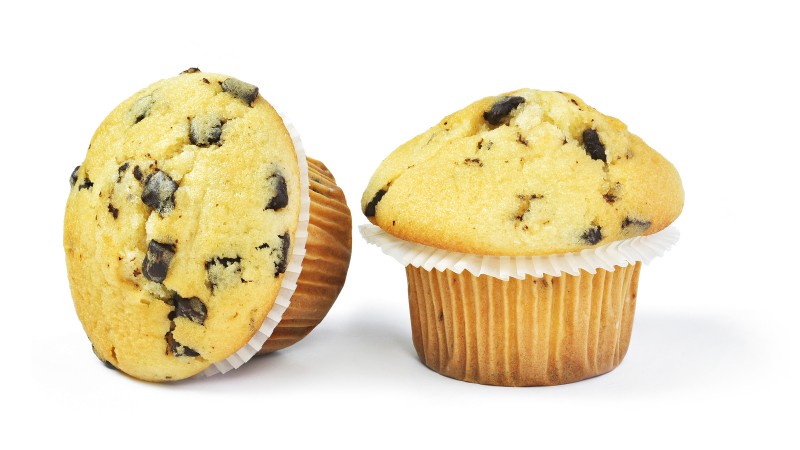 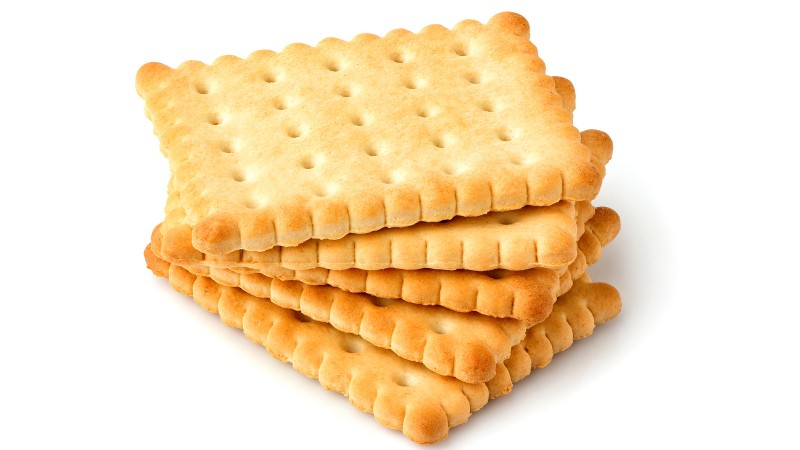 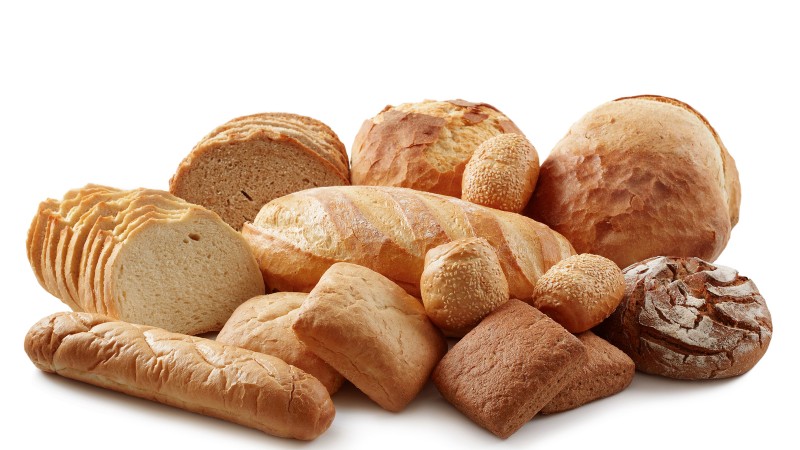 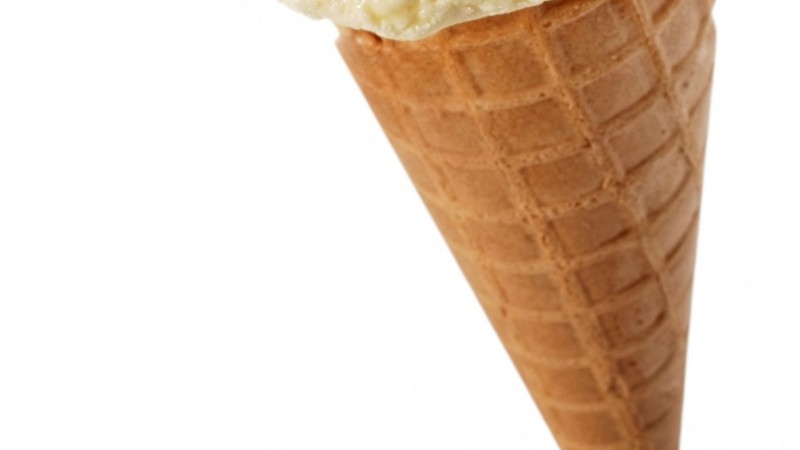